HOPEFUL SIGNS IN THE CHICAGO SUMMIT DECLARATION ON AFGHANISTAN

Today, NATO members released the Chicago Summit Declaration on Afghanistan providing hope for the women of Afghanistan.  The statement in paragraph five reinforces the equality of men and women: “The Government of the Islamic Republic of Afghanistan confirms its resolve to deliver on its commitment to a democratic society, based on the rule of law and good governance, including progress in the fight against corruption, where the human rights and fundamental freedoms of its citizens, including the equality of men and women and the active participation of both in Afghan society, are respected”. And  paragraph six stresses the inclusion of Afghan women in every aspect of their society: “We emphasize the importance of full participation of all Afghan women in the reconstruction, political, peace and reconciliation processes in Afghanistan and the need to respect the institutional arrangements protecting their rights. We remain committed to the implementation of United Nations Security Council Resolution (UNSCR) 1325 on women, peace and security. We recognize also the need for the protection of children from the damaging effects of armed conflict as required in relevant UNSCRs.” Both of these specific clauses are particularly positive signs for the women of Afghanistan.

As Mrs. Bush states in her May 18 op-ed in the Washington Post, Afghan women have made great strides over the last ten years due to the sacrifice and resolve of the United States and the broader NATO coalition.  But, as Mrs. Bush points out, “Despite these gains, Afghanistan’s progress remains tenuous”- especially for Afghan women.  The declaration gives reason for optimism, but the international community must remain unwavering in their support of Afghan women and should continue to pressure the Afghan leaders to stick to their word.  Studies show that the inclusion of women in societies directly correlates with the success and stability of a nation.  Therefore, the fate of Afghan women will significantly impact the future of Afghanistan.  The world is watching and hoping for a better and brighter Afghanistan.

This post was written by Charity Wallace, Director of the Women’s Initiative at the George W. Bush Institute. 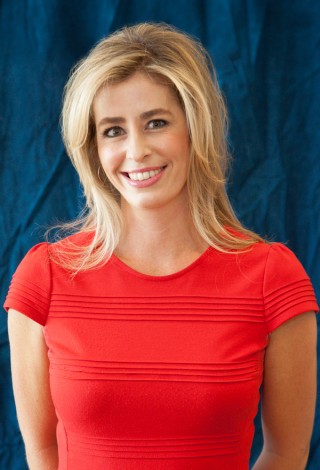