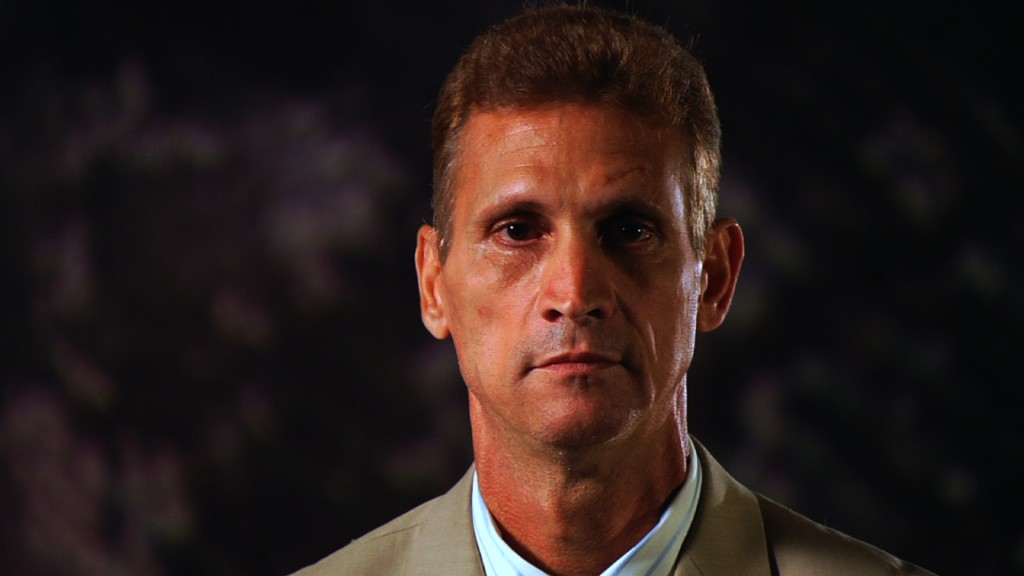 “We never picked up a gun, we never assaulted a barrack, and we never killed anyone. This means that our goal was our freedom and to claim the rights of every Cuban to be free, to express their ideas, their opinions, and to be heard and be given solutions. In that moment, as I stated, 75 of us were arrested, 75 innocent people having committed no offense, under severe charges as they proclaimed. They said they were charges against the security of the State — I don’t know if thinking differently and demanding your rights are an offense against State security.” – Ariel Sigler Amaya, Black Spring Dissident

Ariel Sigler Amaya was among the 75 peaceful freedom activists imprisoned by Cuban authorities during the “Black Spring” on March 18, 2013.  Learn more about his story here.