IN SYRIA, DEATH IS THE NEW NORMAL 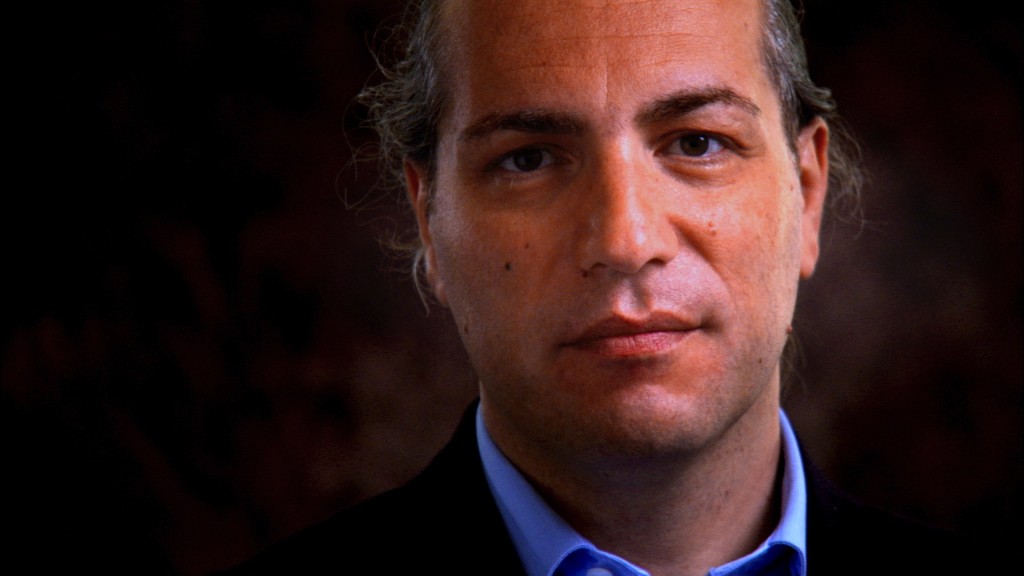 As we approach the second anniversary of the Syrian Revolution, it’s important to remember a simple truth, if for no other reason than out of respect for all who have died or continue to suffer:

Although the revolution has unleashed one of the most brutal post-Cold War conflicts, it began as a peaceful protest movement calling for democratic reform. However, the massive crackdown ordered by the Assad regime, the inaction of Western leaders, and the political ineptness of the Syrian opposition have gradually transformed this nonviolent protest movement into a full-fledged civil war that has devastated the country.

In its current condition Syria is no longer a viable state, and no political settlement seems conceivable at this stage. Though the civil war remains asymmetric with the bulk of the massacres being perpetrated by regime-linked militias, extremist groups (including some with Al-Qaeda connections) are proliferating on the side of rebel forces. Over the preceding year, the struggle between the two sides has been transformed into an identity conflict and a veritable holy war ruling out the possibility of compromise. Law and order has broken down across the country, except in a few pockets along the coast, in Kurdish-majority areas in the north and northeast, and in the Druze-majority province of Suweida in the South. With the introduction of Scud missiles to pound rebel-held territories alongside fighter jets, the nihilistic dimension involved in the conflict can no longer be ignored.  I fear the fate of the country has been irrevocably sealed.

The Syrian National Coalition’s near boycott of the Friends of Syria meeting in Rome and of their scheduled meetings in Moscow and Washington underscores the point that politics in the current context have been rendered irrelevant. The world can either intervene to put a forceful end to this tragedy, irrespective of the risks involved, or it can choose to maintain course and watch Syria implode perhaps seeking to alleviate some of the suffering.

The problem with the latter approach, beyond the grave humanitarian implications, is that it ignores the potential for spillover into neighboring countries and across the region. It also ignores the security ramifications of seeing various Syrian regions become havens for new Jihadi terrorist groups. More importantly, with so many autocratic regimes around the world facing the potential for similar revolutions, inaction by the international community against the Assad regime’s atrocities sends the wrong message to tyrants worldwide.

Meanwhile, in Syria’s quest for liberty or death, we are likely to see more death than liberty for years to come.

Ammar Abdulhamid is a Syrian dissident and member of the Freedom Collection. 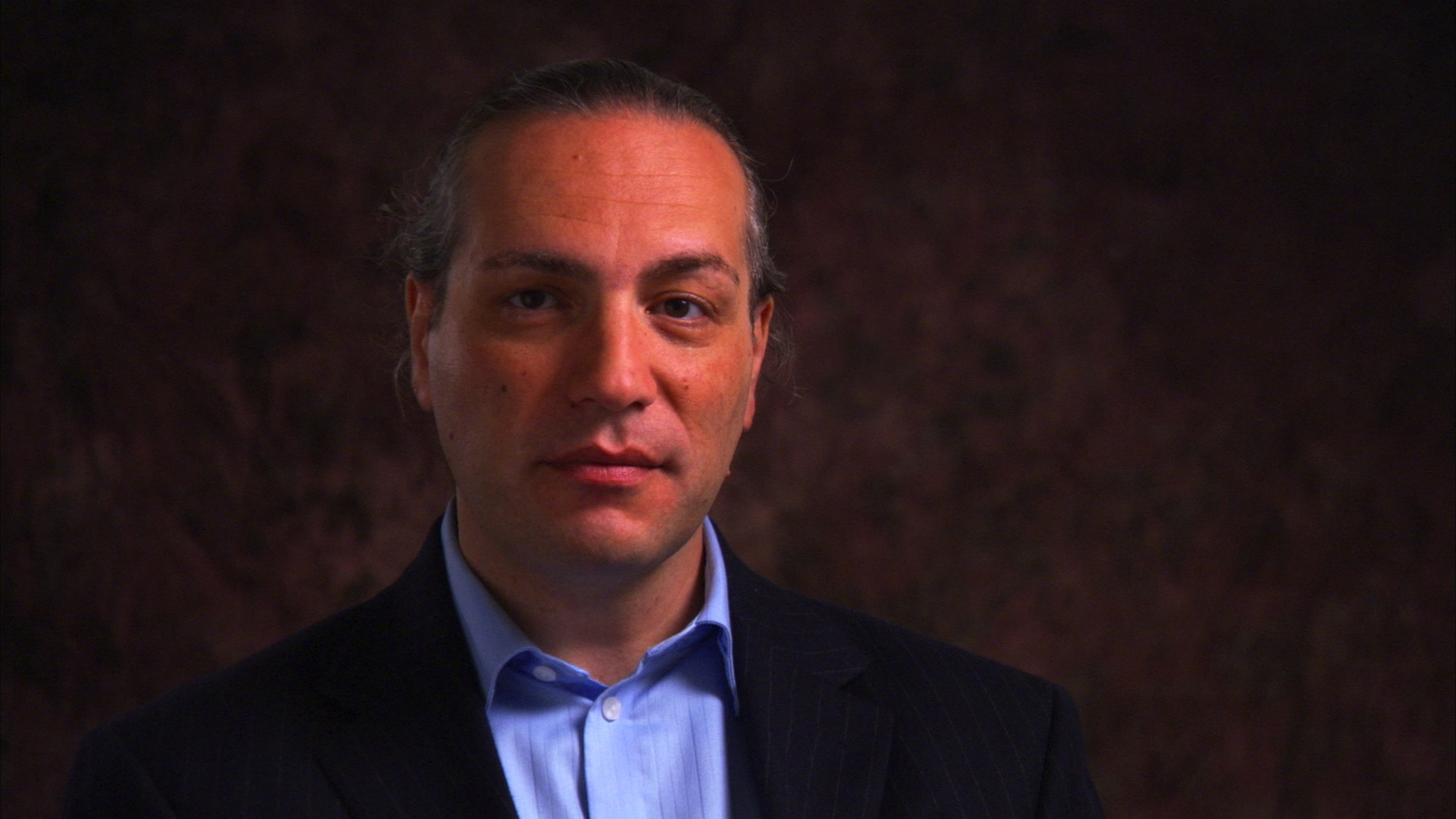 Ammar Abdulhamid
Ammar Abdulhamid is a Syrian dissident and member of the Freedom Collection.
Subscribe To Blog Updates Here
We'll send out regular updates of the latest blog content posted to Freedom Square.