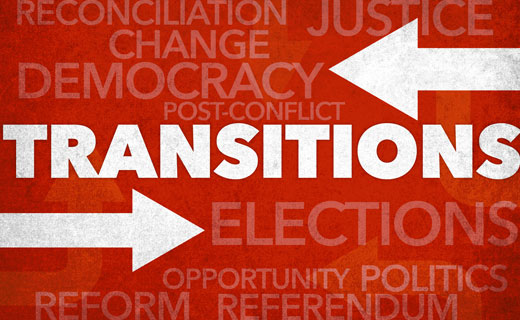 Social media propelled protests are gaining international headlines, but in Bulgaria, street protests to bring down the government, ongoing for almost two months and punctuated by a recent clash between the protestors and police, are absent from the headlines.  However, they deserve more attention.

Bulgarians are angry at their newly elected government’s dubious appointments, seemingly increasing reliance on Russian energy, and relentless corruption. Bulgaria ranked 75th in Transparency International’s 2012  survey of 176 countries and territories, putting them slightly lower than Bosnia-Hercegovina, ranked 72nd and moderately better than China at 80th.  Corruption is one of the piques of protestors, but not the only one.

Bulgaria’s transition from communism to democracy was won on the backs of Bulgarians who wanted freedom from both poverty and a police state.  In the early 1990s, Bulgarians like their neighbors in Romania and Macedonia, had the opportunity to dismantle communism, and Bulgaria led the Balkans in political and economic reform.  These reforms eventually were rewarded with membership in NATO and the European Union.

As foreign investment increases and boutique hotels and shopping centers thrive in Sofia and other cities, the descendants of Cold War Communists, the Bulgarian Socialist Party (BSP), seemed as reform-minded as any other political actors.

Since the May 2013 elections, the political situation has gotten more difficult under an unlikely coalition government and the alleged increasing influence of oligarchs in public institutions.  This has outraged some of the same people who fought for democracy in the 1990s.  The new government is a tenuous alliance of the BSP, the Movement for Rights and Freedoms (which represents the interests of the ethnic Turkish minority and has ties to both Ankara and Moscow), and a right-wing party opposed to Bulgarian integration with European institutions.

Protests began in June, following the appointment of Delyan Peevski as the head of the Bulgarian National Security Agency.  Peevski reportedly has “shady” relationships.  He is a media “mogul” with the ability to control much of the media in Bulgaria but not public opinion.  Thousands of Bulgarians took to the streets following his appointment, questioning his suitability to serve in such a senior and sensitive government post.  He eventually resigned but protests continue.

In addition to the appointment of questionably-competent Peevski, protesting Bulgarians believe that Sofia is drawing too close to Moscow, particularly in the energy sector that is so important to the key drivers of the Bulgarian economy, agriculture and industry.  The current political crisis had its genesis in a referendum on a Russian nuclear power facility that was rejected in January, when protestors also took to the streets.  The current government seems likely to support the Gazprom energy pipeline project, which reportedly violates European Union standards.  At the same time, Bulgarians’ energy bills reportedly have doubled.

Almost a quarter of a century has passed since Bulgarians rejected their place as a Soviet satellite and opted, instead, for economic and political freedom.  In spite of having among the lowest living standards of any European Union country, Bulgaria’s success at joining European institutions could be threatened by questionable political appointments, corruption and Russian influence.

Bulgarian protestors should be applauded for their desire to protect hard-won freedoms and for standing up for the values of NATO and the European Union.  To that end, international media should report on the serious issues being raised by Bulgarians. 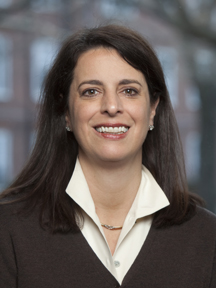