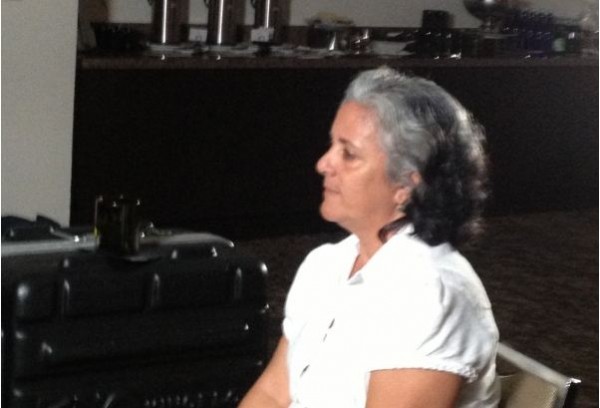 Last week, the Freedom Collection interviewed seven Cuban freedom advocates in Miami.  Six are members of the Group of 75 dissidents and activists who were imprisoned during the Black Spring crackdown of 2003.  Arturo Pérez de Alejo, Fidel Suarez Cruz, Horacio J. Piña Borrego, Manuel Vázquez Portal, Pablo Pacheco Ávila and Blas Giraldo Reyes Rodriguez were working as human rights advocates or independent journalists before their arrests on spurious charges.  All were sentenced to lengthy terms in prison and subjected to harsh treatment.

The seventh, Alejandrina Garcia de la Riva, is a founder of Cuba’s Damas de Blanco (Ladies in White) movement.  The wives, mothers and daughters of the Black Spring political prisoners organized the Damas de Blanco to protest the arrests.  In later years the movement has taken on a broader peaceful struggle for freedom in Cuba.

The Damas de Blanco played a critical role in brokering a deal between the Spanish government, the Roman Catholic Church and the Cuban government that secured the release of the Group of 75 in 2010.  Most of the Group of 75 were exiled to Spain or the United States.  A few, like Alejandrina Garcia and her husband, Diosdado González Marrero, chose to remain in Cuba.

The seven describe the ongoing oppression of nonviolent dissidents in Cuba and their continued efforts to bring about meaningful change to the country.

Watch for these new interviews on the Freedom Collection in the coming weeks. 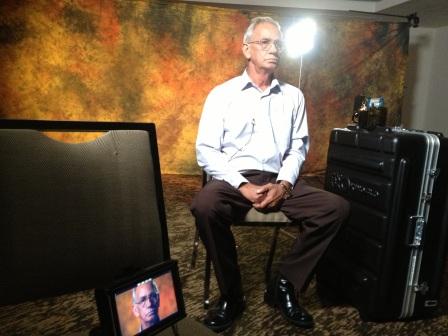 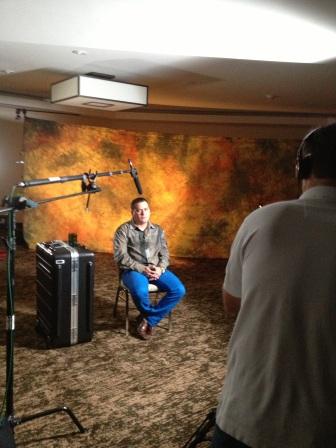 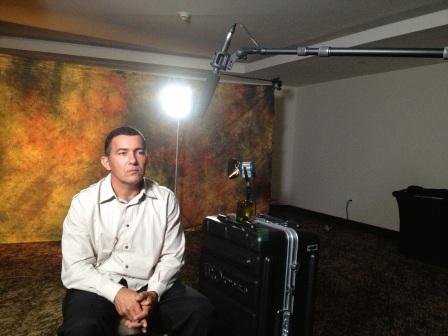 Lindsay Lloyd is Program Director for the Freedom Collection at the George W. Bush Institute.