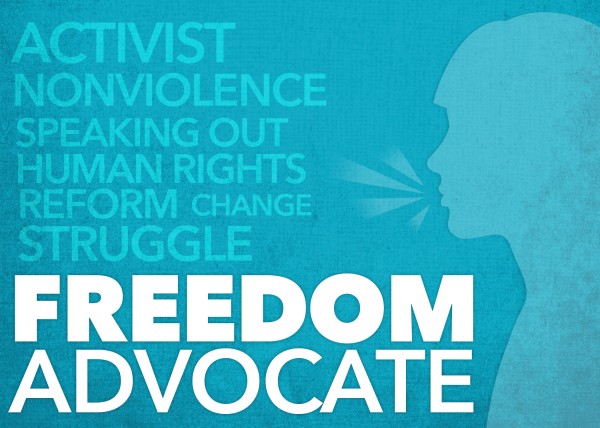 On Thursday, December 5, while I was on the overnight flight from New York to Johannesburg, former South African president Nelson Mandela died.  When we landed in Johannesburg Friday morning, our South African pilot announced that this man of moral and historic stature was gone. As I looked at my fellow passengers, I noticed there was a brief pause, the space in time before emotions could manifest themselves. Blankness then edged into disbelief. A South African woman sitting behind me asked in a quiet voice, “What did he say?”  When I repeated the news, she covered her mouth with her hand.

Although death has silenced Nelson Mandela, we will remember him as a man of language, influence, and action—the very antithesis of silence. He thought, he spoke, he wrote, and he acted on his convictions with the confident faith that moral force and human obstinacy could break injustice.

The apartheid government in South Africa was a loathsome regime, and Nelson Mandela opposed it with moral clarity. After his release from prison in 1990 and election as president in 1994, he rose high above ordinary human emotions to personify reconciliation, forgiveness, and democratic ideals. He stood in stark contrast to the likes of Zimbabwe’s Robert Mugabe, who once opposed white minority rule and now clings to power, seeking vengeance against others.

Shut off from formal levers of power and silenced by an evil regime, Nelson Mandela grew stronger in the quiet of his prison cell. In his death, his vision for democracy and his capacity to forgive his persecutors is an example for others who today struggle against political oppression in places like China, North Korea, Russia, Cuba, Iran, and elsewhere. We must offer them our support so that they might become heirs to Mandela’s legacy and carry on his work.

Kent Patton is the editor of the Freedom Square blog.