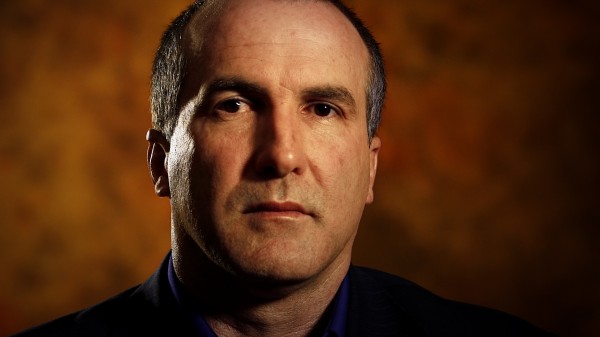 Horacio Julio Piña Borrego was born into a totalitarian system and raised by a communist father. Regardless, he opposed the oppressive Castro regime, a decision that landed him in prison for seven long years. His “crime” was sharing Mahatma Gandhi’s teachings of nonviolent civil resistance with his countrymen.

Horacio and I were among the 75 nonviolent dissidents arrested in the notorious Black Spring crackdown.  He was sentenced to 20 years in prison.  Together we endured torture, malnutrition, and isolation from the rest of the world.  He suffered serious health issues after years of appalling treatment while incarcerated in three of Cuba’s most notorious prisons.

Even at a young age, Horacio sympathized with the cause of freedom in Cuba. In 1990, he began collaborating with the Pro Human Rights Party of Cuba affiliated with the Andrei Sakharov Foundation;   by 1996, he was an active member and soon became the organization’s representative in his hometown of Pinar del Rio. Horacio also collected signatures for the Varela Project, an initiative that petitioned for free elections in Cuba, and helped build independent medical clinics and libraries throughout western Cuba.

Horacio’s family never abandoned him as they traveled hundreds of miles to visit him in prison. His mother, Ada Rosa Borrego, joined with other female relatives of Black Spring prisoners to form the Ladies in White, a nonviolent movement that demanded the release of their loved ones. Sadly, Mrs. Borrego never saw her son as a free man again after she succumbed to an illness.

Thanks to the efforts of his mother, his family, and the Ladies in White, Horacio was freed on October 5, 2010, after more than seven years in prison.  As a condition of the release, Horacio and many of the Black Spring prisoners were exiled to Spain with their families.  On September 2, 2011, Horacio and his family resettled in the United States.  He remains active in Cuba’s struggle for freedom and democracy.

Now Horacio’s story is part of the Freedom Collection. The Castro regime hoped to break him, but Horacio Julio Pina Borrego’s desire for freedom remains undaunted.   Learn more about his story here. 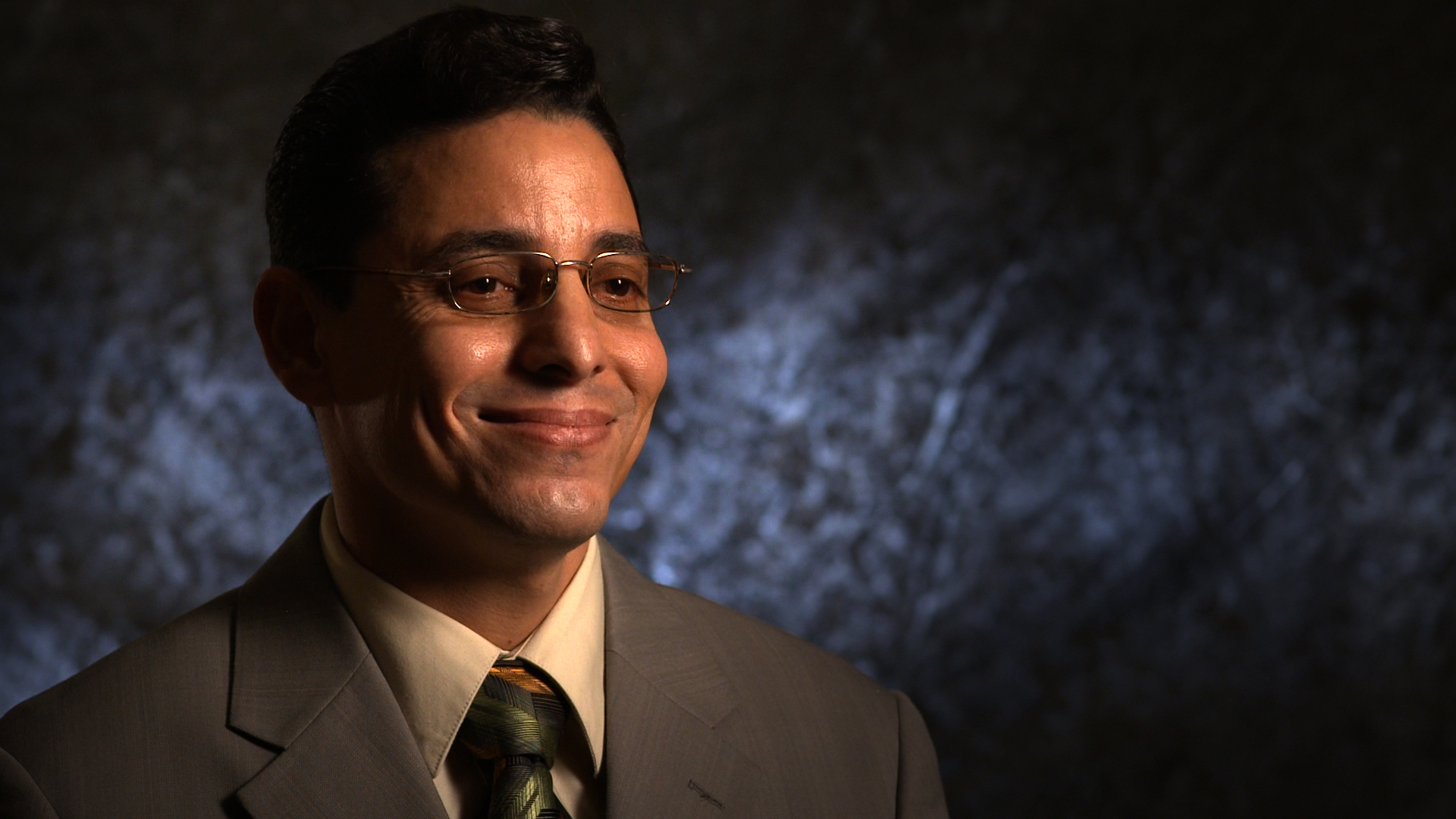