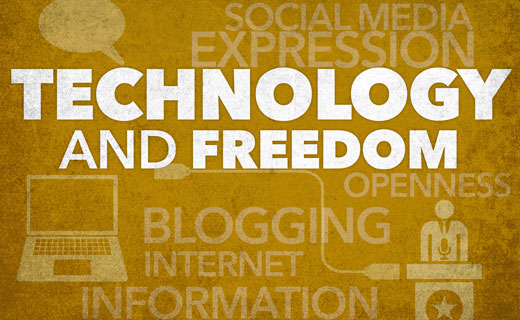 Tavaana, meaning “empowered,” is an online university that has educated thousands of Iranian freedom activists on strengthening their civic activism and expanding political liberties. Check out this short synopsis:

Mohsen Sazegara, an Iranian dissident and Freedom Collection alumni, is a member of Tavaana’s faculty.  In a recent conversation with Freedom Square, Mohsen shared his assessment of Iran under President Hasan Rouhani and discussed Tavaana’s work:

FS: What’s the situation in Iran as the country approaches the first anniversary of Rouhani’s presidency?  How have things changed?

MS: Nothing has changed. The only thing that comes close is the Geneva agreement and its six month action plan on the nuclear issue, which may or may not end in a permanent agreement. Meanwhile, the regime’s pressure on human rights, democracy advocates, and civil society remain the same as before [under hardline President Mahmoud Ahmadinejad]; in some aspects it’s actually worse. For example, under President Rouhani, the execution rate of prisoners has spiked and some political prisoners are on the verge of death after being denied basic healthcare. Iran’s economic turmoil also continues as the country remains mired in recession.

FS: How does Tavaana help freedom activists inside Iran?

MS: Tavaana’s online courses have helped more than 2500 students understand the main concepts of democracy, women rights, civil resistance, labor rights, organizing student movements and other subjects.  Beyond the courses, thousands more have learned about these concepts through Tavaana’s podcasts and satellite TV.

FS: What inspired your involvement with Tavaana and why do you think it’s important?

MS: Training our freedom activists in Iran is essential for any movement’s planning and strategizing. I have cooperated with Tavaana in online courses, webinars and Farsi translation of materials to help this essential need.

Christopher Walsh is the Program Coordinator for Human Freedom at the George W. Bush Institute. Follow him on Twitter @ChrisJamesWalsh.