Wherever you are vacationing this summer, chances are you will encounter someone with his nose buried in David Baldacci’s latest best-seller, “The Target.” One of “The Target’s” villains is from North Korea, and the novelist doesn’t have to use his imagination to describe the depredations of life in that totalitarian country. The human-rights horrors he describes are all too real.

Among the abuses recounted is the punishment for North Koreans who are repatriated after having escaped to China. Beijing’s longstanding policy is to deny refugee status to the North Koreans. Rather, Chinese authorities track down, arrest and send back North Koreans who are hiding there. Since the late 1990s, Beijing has forcibly returned tens of thousands of refugees to North Korea. Their only crime was to have sought a better life outside of the repressive country, and many seek to live across the border in South Korea, one of Asia’s most vibrant and prosperous democracies.

The fate of North Koreans whom Beijing repatriates is documented in a new publication: the 2014 report of the United Nations Commission of Inquiry on North Korea. The commission was tasked with investigating the “systematic, widespread, and grave” human rights violations of North Korea against its own people. Its 400-page report implicates China, which, in the words of chairman Michael Kirby, could be “aiding and abetting crimes against humanity” by forcibly repatriating North Koreans who flee to that country as well as allowing North Korean security agents to operate on Chinese soil.

Returnees who are suspected of having met with Christians, South Koreans, or Americans while in China also face harsh treatment. Ji Seong Ho escaped to China with his brother in 2008 by swimming across the Tumen River. He recalls: “If North Korea discovers that a person … has been exposed to a religion such as Christianity, then their punishment [should they be returned] would be a prison camp or public execution,” he said. “I prayed desperately not to get arrested in China.”

In China, Ji went into hiding. He eventually hooked up with the underground railroad that ferries North Koreans to safety in neighboring countries. “During that journey, I realized how big a country China was,” he said. “I moved in secret from one place to another and fled at the sight of the police. It was quite a challenge. I think it took almost one month crossing the Chinese countryside before I could enter a Southeast Asian country.” Named cases like Ji’s are hard to come by. The Chinese prefer to keep the practice out of the public’s eye, sending North Koreans back at night on buses veiled with curtains. Nameless and faceless statistics are much less likely to raise international ire.

The underground railroad that helps North Koreans escape from China is operated by brokers, who are in it for the money, and Christians, both international missionaries and local believers, and other humanitarian organizations like Liberty in North Korea who are more often motivated by compassion. It is against Chinese law to help North Korean refugees and Americans have gone to jail for doing so.

China’s repatriation policy is contrary to its obligations as a signatory to the International Refugee Convention. In addition, it refuses to allow the office of the U.N. High Commissioner on Refugees to interview or assist North Koreans who are hiding in China. Beijing likes to defend its repatriation policy by comparing it with the U.S. policy on Mexicans who are in this country illegally. This is absurd. Mexico doesn’t imprison, torture, or execute citizens whom the United States sends back.

North Korea is the worst human-rights offender here. But China is an enabler. One way the United States can pressure Pyongyang is to pressure Beijing. Washington needs to remind its counterpart that continuing to repatriate North Koreans is harmful to its relations with South Korea and the United States, and is unbefitting of China’s aspirations to be a great power. Name and shame Beijing unconditionally for its egregious and shameful negligence. 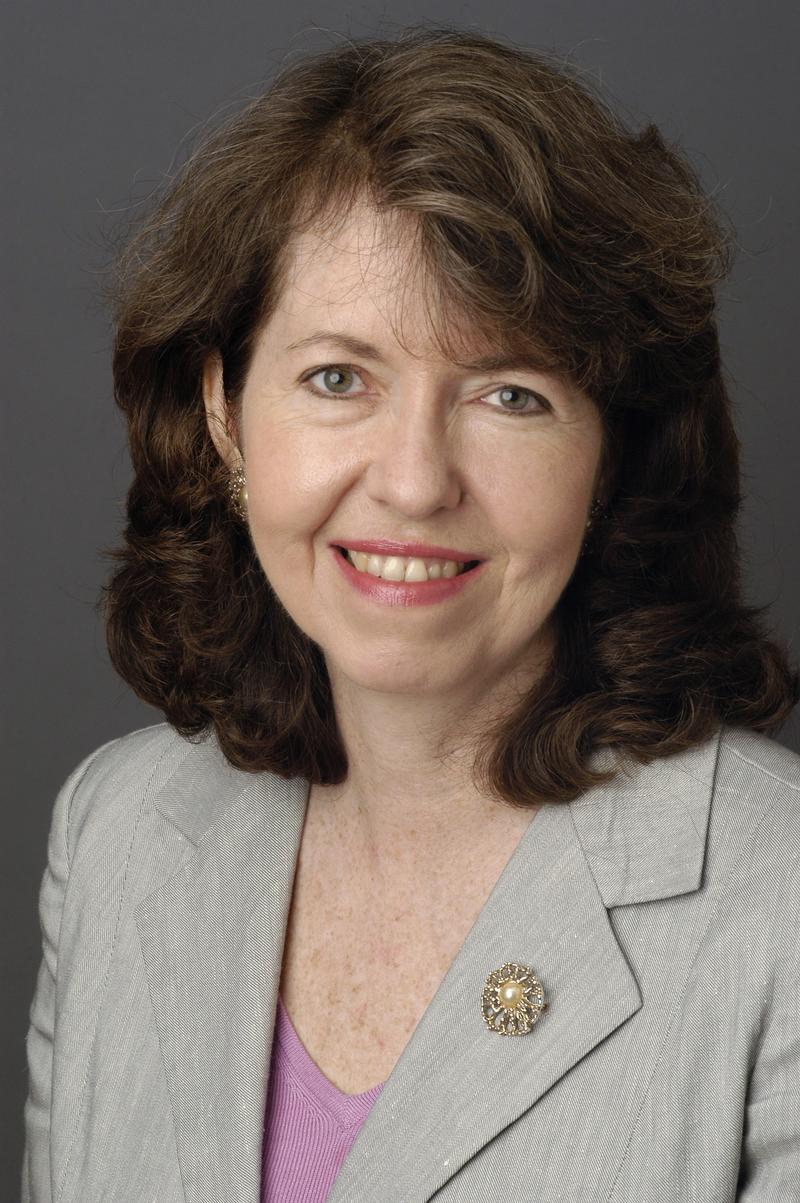 Melanie Kirkpatrick
Melanie Kirkpatrick, a senior fellow at the Hudson Institute, is the author of "Escape From North Korea: The Untold Story of Asia's Underground Railroad."
Subscribe To Blog Updates Here
We'll send out regular updates of the latest blog content posted to Freedom Square.