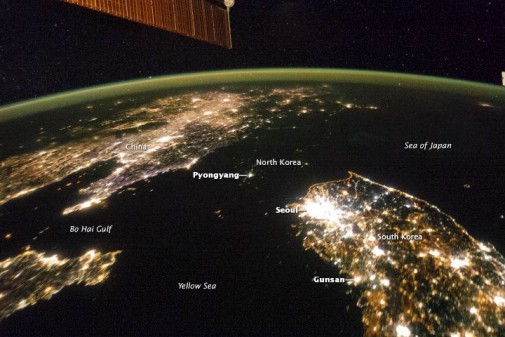 On Saturday, the North Korean government released the remaining two Americans held captive in this communist state.  Victor Cha, a Bush Institute fellow in Human Freedom and Korea Chair at the Center for Strategic and International Studies, says the move is evidence that the Democratic People’s Republic of Korea regime is feeling accountability anxiety for its gross human rights violations against the North Korean people.

Cha and his CSIS colleague Victor Lim write that “concerted efforts this year, beginning with the 372-page United Nations Commission of Inquiry report on human rights in the DPRK in February, to put pressure on Pyongyang for its human rights record have brought renewed international attention and criticism to the closed state. The unwarranted attention this time has caused Pyongyang much embarrassment, prompting the regime to send North Korean foreign minister Ri Su Yong to address the UNGA for the first time in fifteen years…They have clearly never seen anything like this before.”

Click here and here for more about how the Bush Institute and CSIS are cooperating on efforts to help improve the human condition in North Korea.

Amanda Schnetzer serves as director for Human Freedom at the Bush Institute.