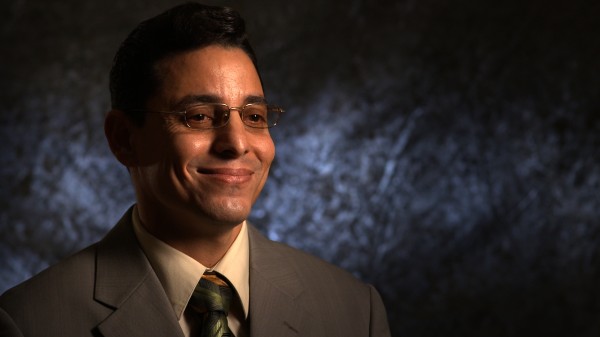 The release this week of American government contractor Alan Gross from a Cuban prison was cause for celebration.  Held for five long years, Gross has now been reunited with his family.  The news was accompanied by an announcement that the United States would normalize relations with Cuba, marking the most dramatic shift in relations in more than 50 years.  The Freedom Collection talked with freedom activist and former Cuban political prisoner Normando Hernandez about these developments.

What do people in the United States, particularly a younger generation of Cuban-Americans, need to know about the human condition in Cuba?

One of the most important things that new generations of Cuban-Americans should know is that in Cuba there is a totalitarian dictatorship that was established through beating, banishing, imprisoning and executing anybody who opposed it.

They must know that the true history of Cuba has been written through the suffering and blood of many of their closest relatives. They should also know the brutal nature of those who rule the island, treating Cuba as if it were personal property and restricting the basic rights of its people: no freedom of expression, no freedom of religion, no freedom of assembly, and imprisoning people for political reasons. The Castro brothers’ greatest achievement has been the moral and spiritual devaluation of the Cuban people. This is the reality of life in Cuba today.

From the perspective of a Cuban freedom and human rights activist, what actions should the Cuban government take before the United States normalizes relations? Why?

I think that before the U.S. government normalizes relations the Cuban regime must:

*Release all political prisoners;
*Legalize freedom of association in all aspects such as political parties, the independent press, labor unions, etc.; and
*Call free elections in Cuba under international supervision.

Such actions would show us a real sign that the totalitarian dictatorship wants to change. Any concession on the part of the United States, without considering these three points, strengthens the regime and neglects the basic rights of the Cuban people.

What’s your assessment of the Castro government’s efforts to initiate reform in Cuba and improve relations with the United States?

The regime’s “sincerity” about reform is made clear on a daily basis.  Peaceful protesters like the Ladies in White continue to be harassed, peaceful dissidents are still pre-emptively rounded up in advance of international conferences, and freedom activists like Jorge Luis Garcia Perez (Antunez) and Yris Tamara Perez Aguilera arebrutalized for staging hunger strikes.  If this is the Cuban regime’s definition of reform, how can we trust they’ll ever make any real efforts to expand freedom and democracy on the island?