Kelley Currie is a special contributor to the Freedom Square blog. Kelley is a Senior Fellow with the Project 2049 Institute. Prior to joining the Institute, Kelley served as an advisor to Under Secretary of State for Democracy and Global Affairs. 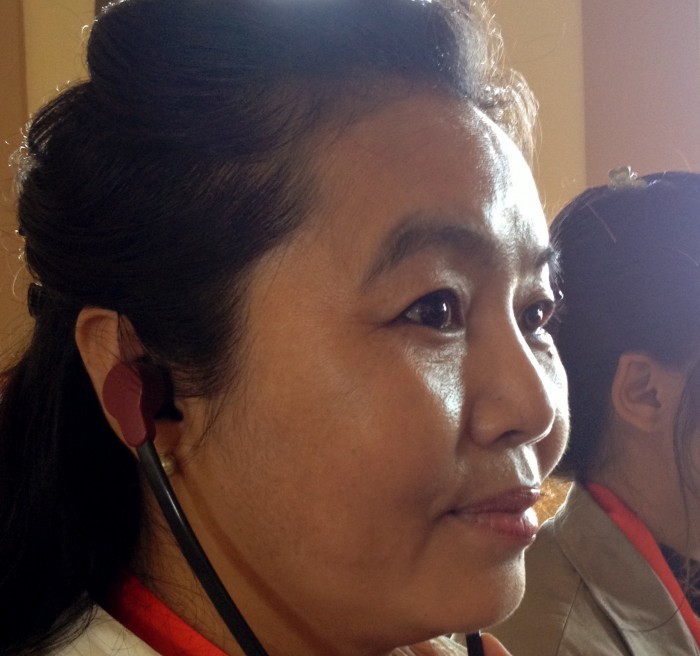 When Kachin human rights activist Bawk Jar Lum Nyoi was arrested on July 18th and charged with negligent homicide, most Burma watchers were shocked — even those of us accustomed to seeing friends hassled by Burmese authorities.

Prior to 2008, China seemed to have two Tibet policies: one severely hard-line for central Tibet (the Tibetan Autonomous Region or TAR), and another, slightly less repressive policy in Tibetan areas outside the TAR. After widespread protests swept across Tibet…

AFTER NEDA AND ROWHANI, WILL IRAN REFORM?

In the wake of the surprisingly large victory by centrist candidate Hussein Rowhani in Iran’s recent presidential election, it is a good time to revisit the legacy of the 2009 Green Movement and the woman who embodied it for many – Neda Agha-Soltan. Her brutal death at the hands of a sniper, presumed to be from the regime, became the symbol of the clash between the Iranian theocracy’s grim determination to bend that society to their will, and the more hopeful aspirations of millions of young Iranian women and men to make free choices about both their own lives and the future of their country.